The NFL Draft is almost 5 days away. Here’s SportsRoutes take on who’s getting picked in Philadelphia this year. 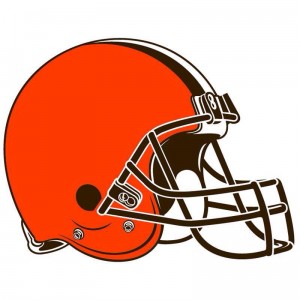 13. Arizona Cardinals-Corey Davis WR,Western Michigan “With Hall of Fame WR Larry Fitzgerald expected to retire after next season, Corey Davis would be the perfect successor for Fitzgerald’s impact on a team so desperate for new talent. At 6’3” with an advanced route tree and an uncanny ability to locate the ball in the air, it’s not hard to see the comparisons between Davis and Fitzgerald. With David Johnson and John Brown already in place, Davis can be another young stud to lead the Cardinals to a new era. This pick should be a no brainer for a Cardinals management who thinks three steps ahead of their competition.” -Christian Douglas,Lead NFL and NFL Draft writer 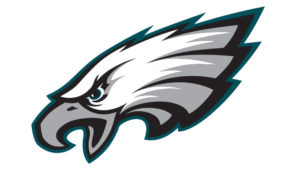 “Carson Wentz is one of the best young QBs in the NFL and he proved that early last season, but a lack of game changers held him back. After signing WR Alshon Jeffery to pair up with Jordan Matthews on the outside, adding Ross would give them a speedy slot receiver and a game changer that Philly has not seen since DeSean Jackson left the team.”                            – Pablo Rosero, Lead Writer 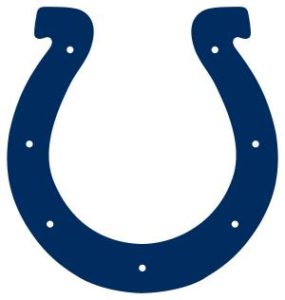 “ This guy is what every scout has in mind. This guy is a prototype CB that can perform day in and day out. When the ball is in the air, it’s either a pick or deflected pass. He is truly excellent in pass coverage and has the ability to play up close. With the addition of Teez to the Colts, they get much needed help in the secondary, and have the potential to see a breakout player. Quote me on that. “ -Jordan Artzy, Editor in Chief 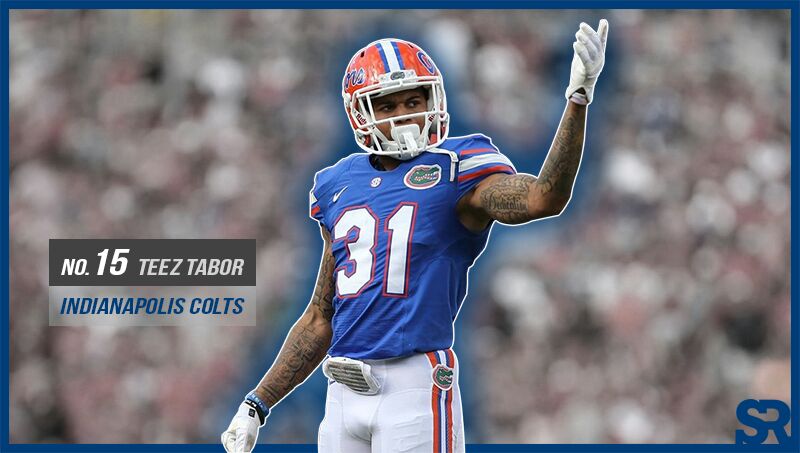 “The Lions taking some major losses at the linebacker position with LB Deandre Levy leaving. A sideline to sideline linebacker like Jarred Davis would be a perfect addition to a young Lions defense.”

#Dolphins are interested in trading #22. Here are three trades the #Fins could consider making during #NFLDraft17. https://t.co/SlvifN3exz