After the 2016 NBA season fans and players alike saw Malcolm Brogdon, a 2016 second round pick, take home the Rookie Of the Year. Brogdon was the first second rounder to take home the ROY, this year we saw a handful of talented players fall outside of the lottery. Here are five rookies who were selected outside the lottery who could have a major impact for their teams in the 2017 NBA season. 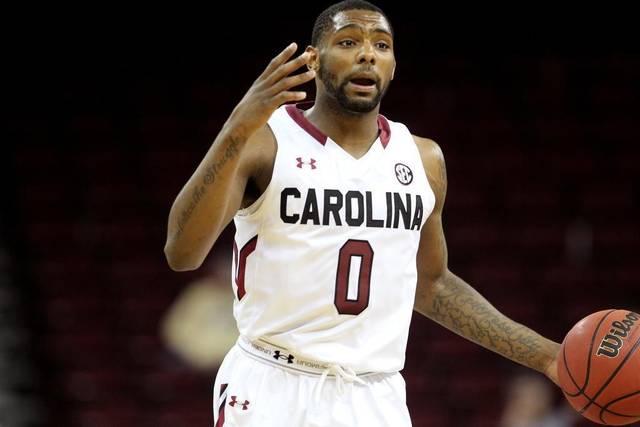 The Los Angeles Clippers still had Chris Paul before they made this pick, but this selection signifies the start of a new Clippers team. Thornwell is a defensive star and his defense is what helped lead South Carolina to the final four. Even if Thornwell doesn’t play major minutes he’ll be able to learn from one of the best defenders in the NBA in Patrick Beverley. In a Doc Rivers system, defense will earn Thornwell minutes as long as he plays as he did in during the tourney. 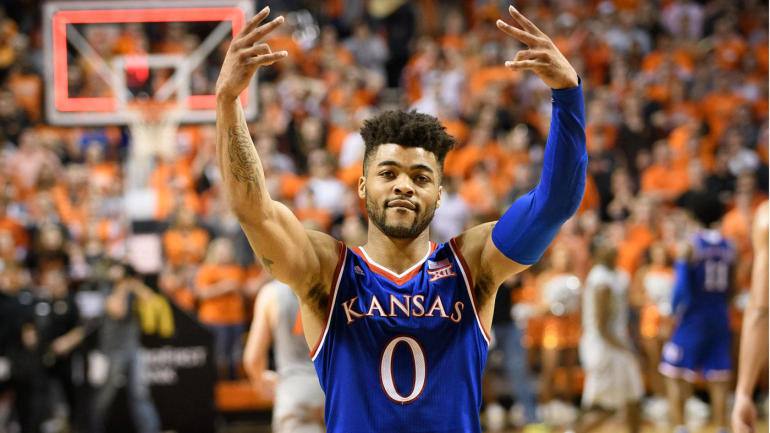 Mason was voted the best player in college basketball his senior year at Kansas,but teams did not believe highly in him. Sacramento landed one of the most underrated players in the draft and he will play a major role in his rookie season. While  the Kings also selected PG De’aaron Fox with the 5th overall selection, Mason will player major minutes for a Kings team that is building for the future. Mason is not only a leader and an excellent passer, he also posses a solid outside shoot, shooting 47.1% from 3 his senior season. Mason will learn from the likes of George Hill and Vince Carter and will form a solid backcourt duo alongside rookie De’aaron Fox. 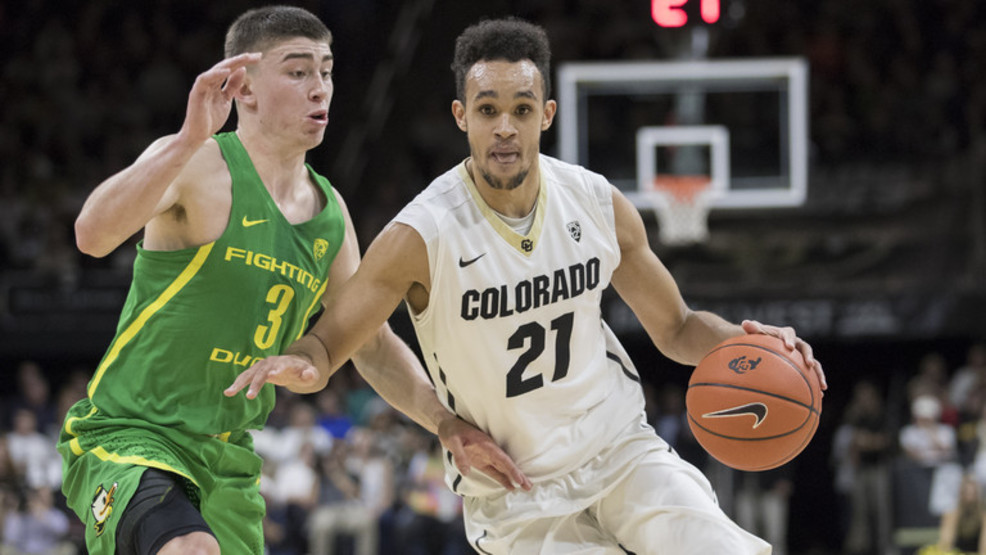 Not many people expected White to be selected in this spot,but can you really question Gregg Popovich? Will White start his rookie season? No. Will he play major minutes during the season? No. Will he play a major role in the playoffs for the Spurs? Most likely. Fans who watched the Spurs in the playoffs saw rookie Dejounte Murray play a major role for the Spurs. With Tony Parker injured and with Patty Mills being a better 3-point shooter than ball handler, the Spurs will look at White as the next best ball handler and on ball defender. 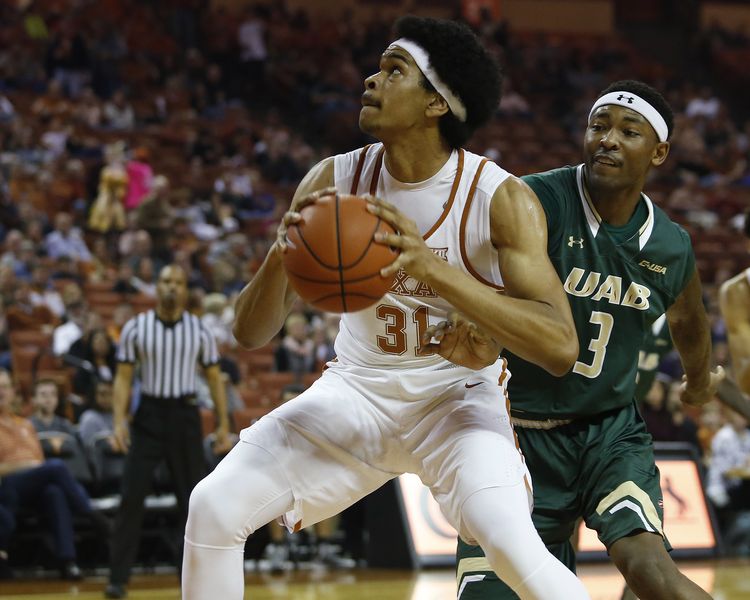 Jarrett Allen will be the starting center for the Brooklyn Nets to start the season. The prospect from Texas should have been a lottery pick, but he was not. This was the best move by the Nets outside of acquiring combo guard D’angelo Russell. Allen will play major minutes, be the best defender on the Nets, and will be the second best rebounding rookie in the league. Allen and Russell will be featured heavily in the Nets offense alongside Jeremy Lin. 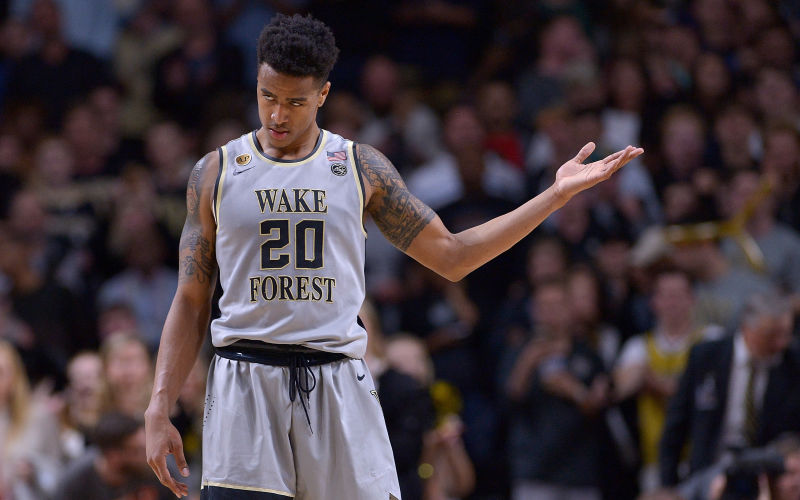 When John Collins fell outside of the top 14 picks I was shocked,but when he was drafted by the Hawks I knew he would start his rookie season. The Hawks lost star Paul Millsap to the Denver Nuggets and Collins could’ve been a reason on why they did not attempt to outbid the Nuggets. Collins can score at will in the paint and can step outside on offense. On defense, Collins uses his long wingspan to cover the perimeter, block shots, and grab rebounds. The Hawks will attempt to use Collins the same way they used former Hawk and current Celtic Al Horford.