Free agency is a way for players to find new teams and get paid for their hard work and skill. his year’s free agency involved major stars finding new homes and getting very highly paid. All-pros such as CB Aquib Talib and Marcus Peters were traded away to the Los Angeles Rams, DB Tyrann Mathieu, CB Richard Sherman, and DT Ndamakung Suh were unexpectedly cut, and CB Trumaine Johnson and CB Malcolm Butler were paid top dollar to help solidify upcoming defenses.

The Chargers missed the playoffs by a tie-breaker, but it is expected for them to achieve their goal next season. Having Bosa and Ingram coming from the outside terrorizing offense and QBs is huge while having a healthy Jason Verrett and a top 5 corner in Casey Hayward in the backend shutting down top receivers. While they were susceptible to big plays at points in the season it is likely that with the return of Verrett they will allow as many big plays.

Houston has held the injury bug for most of the past two seasons and shaky secondary play, but this could be the year the team as a whole plays better. CB Kevin Johnson could be in store for a breakout season and adding DBs Aaron Colvin and Tyrann Mathieu, along with bringing back CB Jonathan Joseph, could help elevate the secondary play of Houston. If Watt can stay healthy look for the Texans to field one of the best overall defenses in all of football. 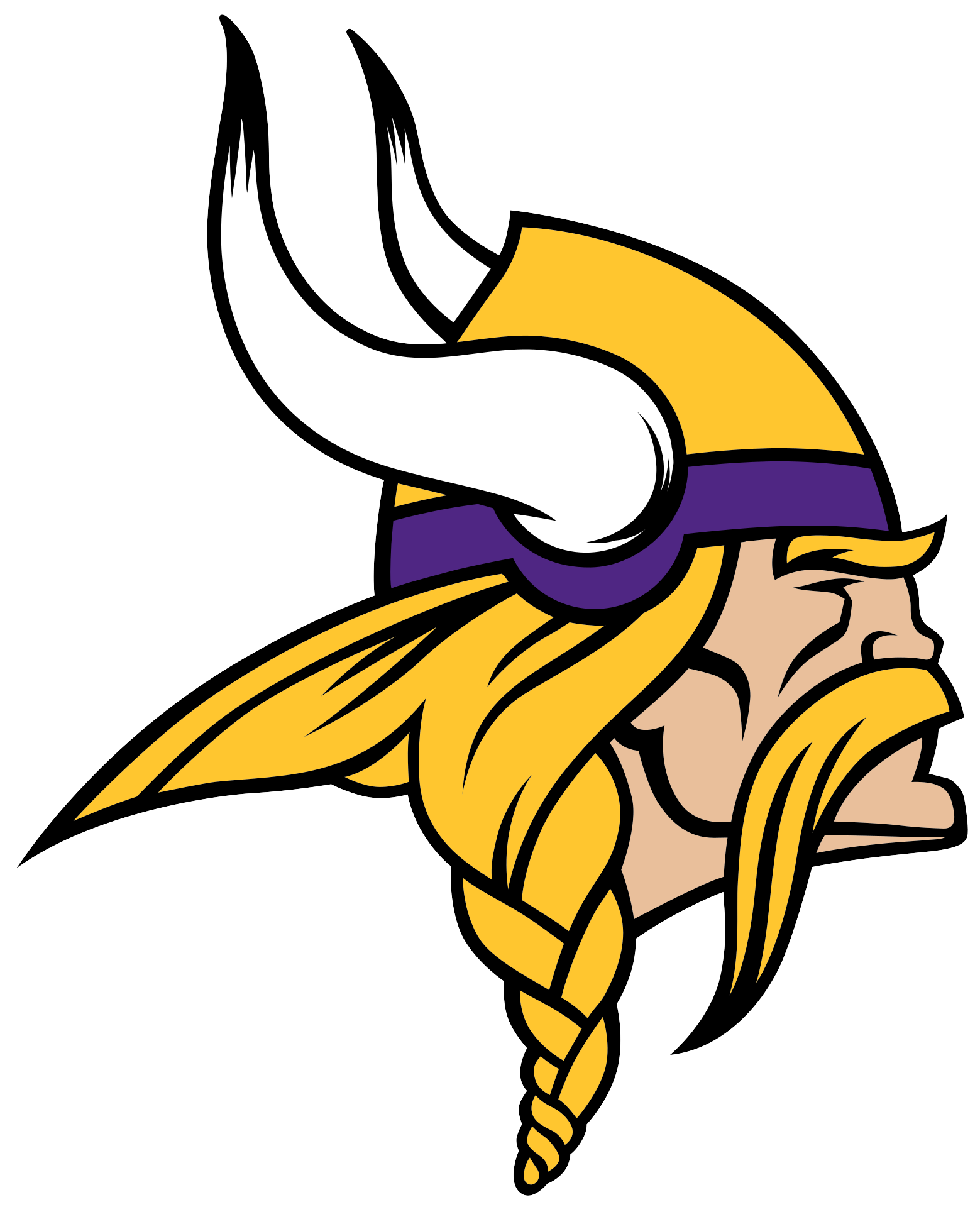 The major news coming out of Minnesota this offseason was the huge signing of QB Kirk Cousins to the NFL’s first ever fully guaranteed contract, but the much smaller news was the one year deal given to DT Sheldon Richardson. Richardson will be an integral piece on one of the best defenses in the league and will help solidify a top-3 front 7. This defense would be the number 2 best defensive unit if it weren’t for the key upgrades this next team made.

The Rams came into this offseason with the NFL’s DPOY and quite possibly the best defensive player in football since he’s entered the league in the form of Aaron Donald. The Rams did not franchise top CB Trumaine Johnson to the Jets and retained DB Lamarcus Joyner via the franchise tag. So what do you do when you lose your top corner? Very simple, you trade for two All-Pro Corners in the shape of Marcus Peters (19 forced turnovers since 2015) and Aquib Talib (All-Pro Corner). Many believed that this would be the 2018 Rams defense, but once they found out DT Ndamokung Suh became available, the idea of pairing the 3-time All-Pro with DPOY Aaron Donald was grand. This group has a chance to be special and being coached by one of the greatest defensive coaches (and one of my personal all-time favorites) in Wade Phillip will give this group the potential to be record-breaking and help a team with a strong offense lead a charge to a potential Superbowl appearance.

The Jaguars were nothing short of historical last season. Led by a ground and pound offense and the best defense the NFL has seen in a long time, the Jaguars returned to the top of football, a place they were not at since Tom Coughlin left for New York (and guess who came back this season, that’s right Coughlin). Led by the dynamic duo, and quite possibly the best CB duo in the NFL, Jalen Ramsey, and AJ Bouye, the Jaguars led the league in sacks, defensive touchdowns, forced fumbles, and a whole lot of other defensive stats. This offseason was tough for the Jags as they lost nickel corner Aaron Colvin in free agency and franchise great LB Paul Posluszny to retirement. Even with these two losses the Jaguars are expected to remain the best defense in the league and hope is that the defense and run game, along with hopefully improved QB play, could lead to a potential Superbowl victory in 2019.

1 thought on “Top 5 Defenses in the NFL: Post Free Agency”